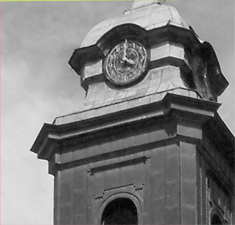 Since 1336 there was a brick-lined gothic abbey in Medingen, initially a Cistercian women’s convent. A fire devastated almost the entire complex, and subsequently it was rebuilt in late-baroque and early neo-classical style. Today, Medingen is one of the so-called “Six Lüneburg Abbeys” conserved in the area. Unlike catholic convents, their purpose today is rather social and cultural.

In the Convent’s church lessons, evening recitals and one of the Final Concerts (July 5, 2013 at 7 PM) take place.